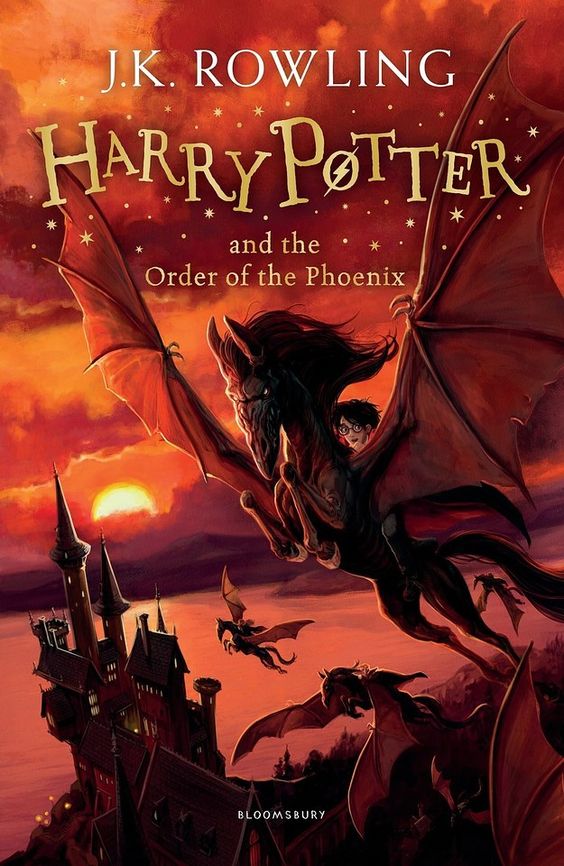 Just like every other Harry Potter book so far Harry, Ron, and Hermione are left to defend the wizarding world and defeat Voldemort. At the beginning of this book, Harry is attacked by dementors while he is at his aunt and uncles. He is forced to use magic and is forced to go in front of the ministry of magic. Harry also learns about the Order of the Phoenix. The order of the Phoenix is just a group of wizards that Albus Dumbledore leads who are dedicated to defeating Voldemort and evil.

When Harry returns to school there is a new teacher who soon works her way up to being headmaster. Her name is Dolores Umbridge, she soon turns Hogwarts into a prison basically. She hangs rules all over the school and even physically hurts the children. Harry is forced to face Voldemort again. He does this in the ministry but Voldemort and Lestrange escape before the ministry can get there to help. Sirius is killed during this fight and Harry also learns why he has to stay with his aunt and uncles every summer.